Stewart Swerdlow joins us to announce the tragic passing of the Montauk Project’s most gifted psychic–Duncan Cameron. He gives us background on the Montauk Project activities with Duncan, including projects involving weather manipulation and connecting to other areas of space-time. Stewart tells us the various agendas at work to blend multiple realities into this reality. Stewart gives us background on Reptilian ETs and the hidden history of ET intervention.

A gifted Hyperspace Intuitive, Stewart A. Swerdlow focuses his consciousness beyond time and space to determine foundational mind-patterns upon which people’s life experiences are based. His great-uncle, Yakov Sverdlov, was the first president of the Soviet Union, and his grandfather helped form the Communist Party in the United States in the 1930s. To ensure that his loyalties stayed with the US government, he was “recruited” for specific government mind-control experiments, including 13 years at the Montauk Project, which enhanced his natural abilities.

Stewart, a linguist who speaks ten languages, is an expert in deprogramming and determining which Illuminati programs are embedded in the mind-patterns of any individual. His mission is to help others heal themselves in a positive way, thus avoiding the negativity he experienced.

Get strange with us on social media! 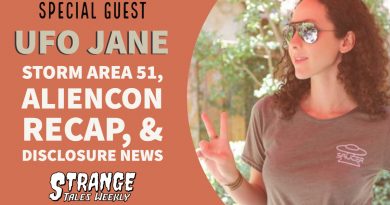 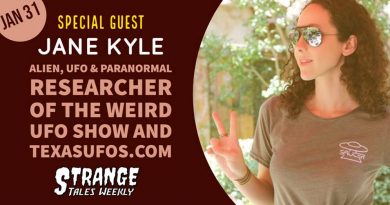 Sustainability & Self Reliance in Uncertain Times with Mark Hoffman

Axel Balthazar on Everything Imaginable 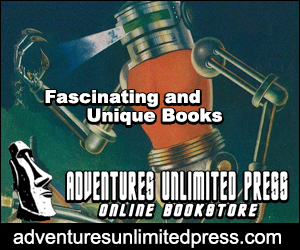